The laser soldering host mainly produces laser beams for soldering, which is composed of main parts such as power supply, laser generator, light path part, control system, and so on. 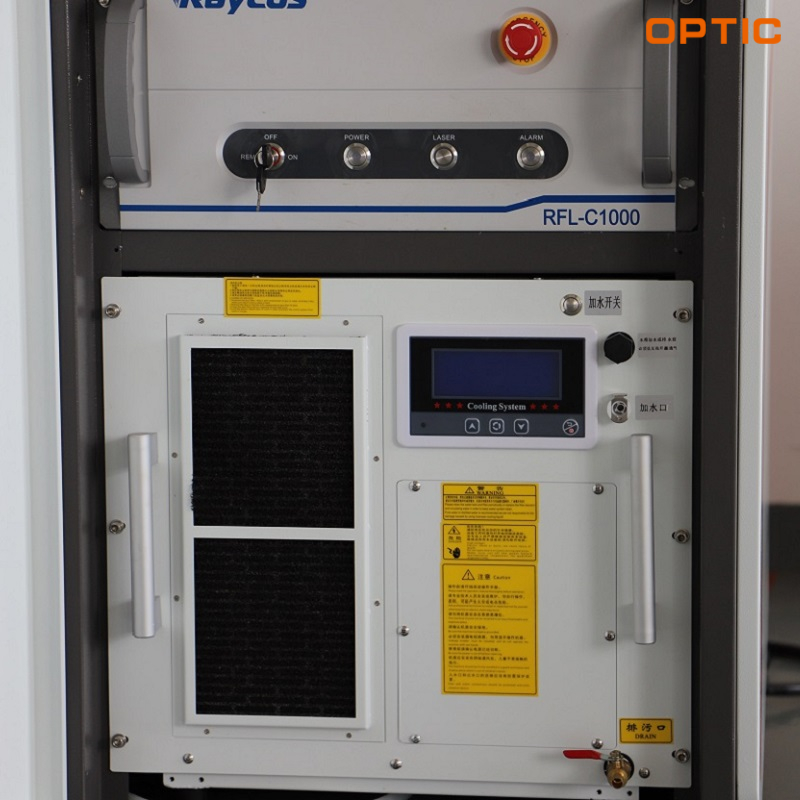 The cooling system provides a cooling function for the laser generator, generally equipped with a water circulating chiller with a power of 1-5 hp.

The picture below is the Laser soldering machine water cooler 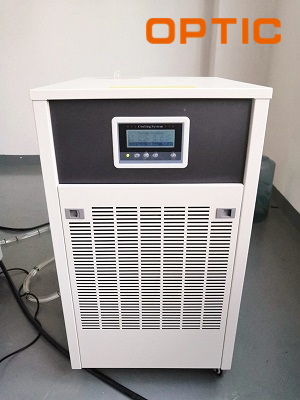 This system is used to realize laser soldering, the laser beam moves according to the soldering track according to the specific requirements, and realizes the automatic soldering function of the laser. Generally, there is the movement of the workpiece. The laser head is fixed, the laser head moves, the workpiece is fixed, or both the laser head and the workpiece move. Three motion control forms, the entire system is programmed by CNC programming to control the movement of the workbench as required, and after a simplified programming system, it is easy to operate and can be quickly held without professional skills or education. , OPTIC LASER workbench system, such as the manipulator motion system, two-dimensional, three-dimensional workbench, four-axis linkage workbench, gantry soldering workbench, cantilever workbench, etc., can achieve precise soldering motion control. 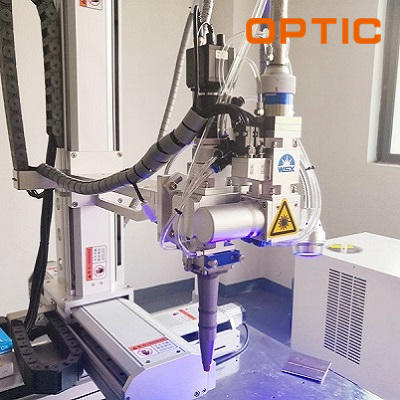 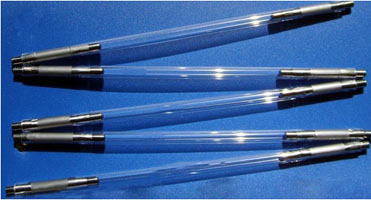 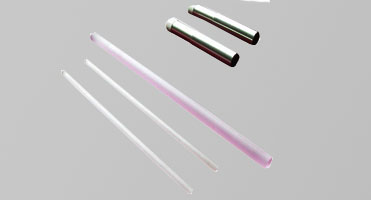 The picture below is the Jewelry laser soldering machine observation system 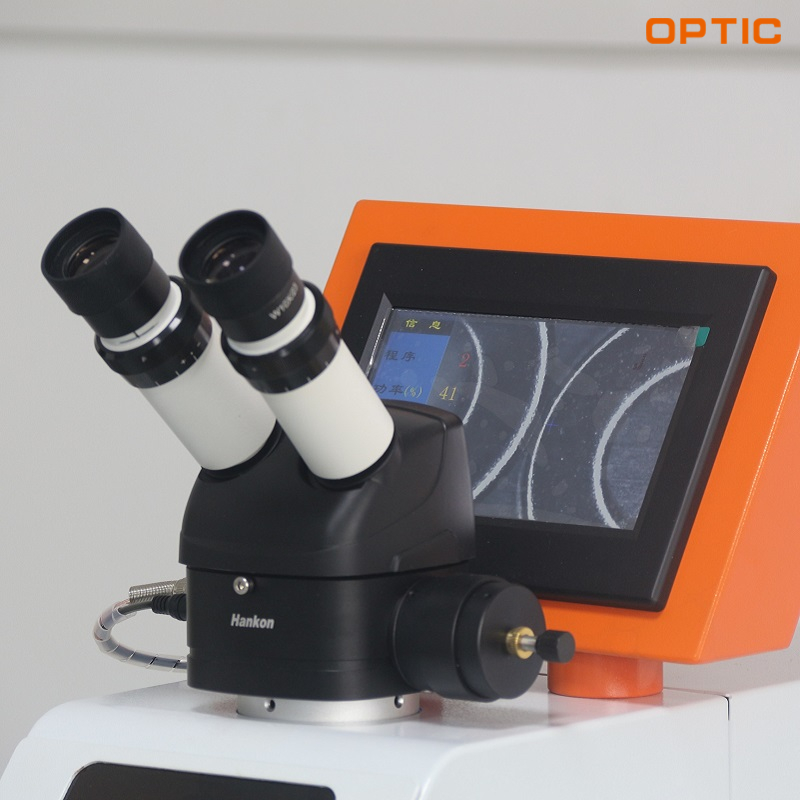 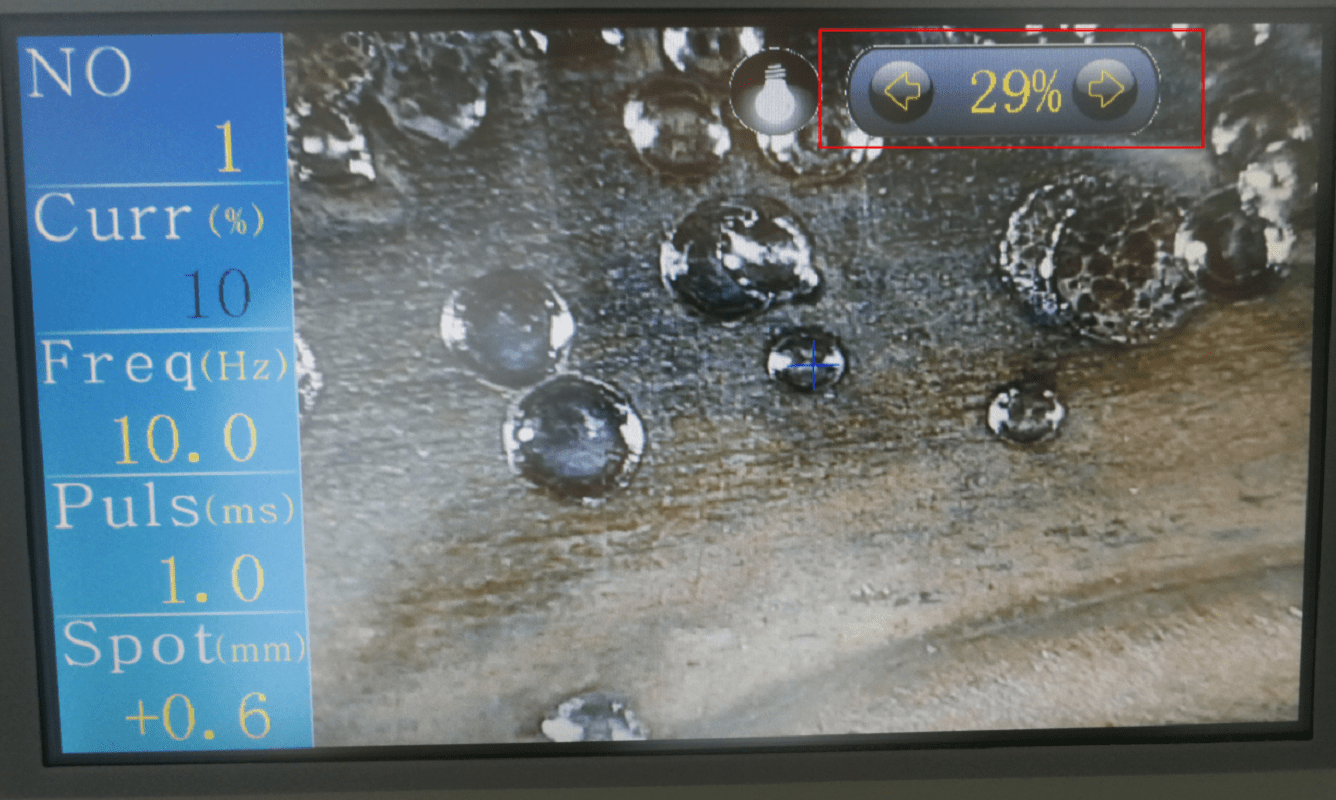